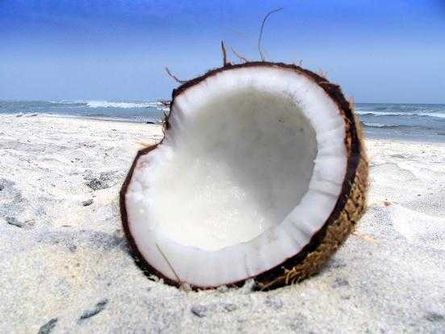 How to treat dementia and Alzheimer's with Serrapeptase & coconut oil 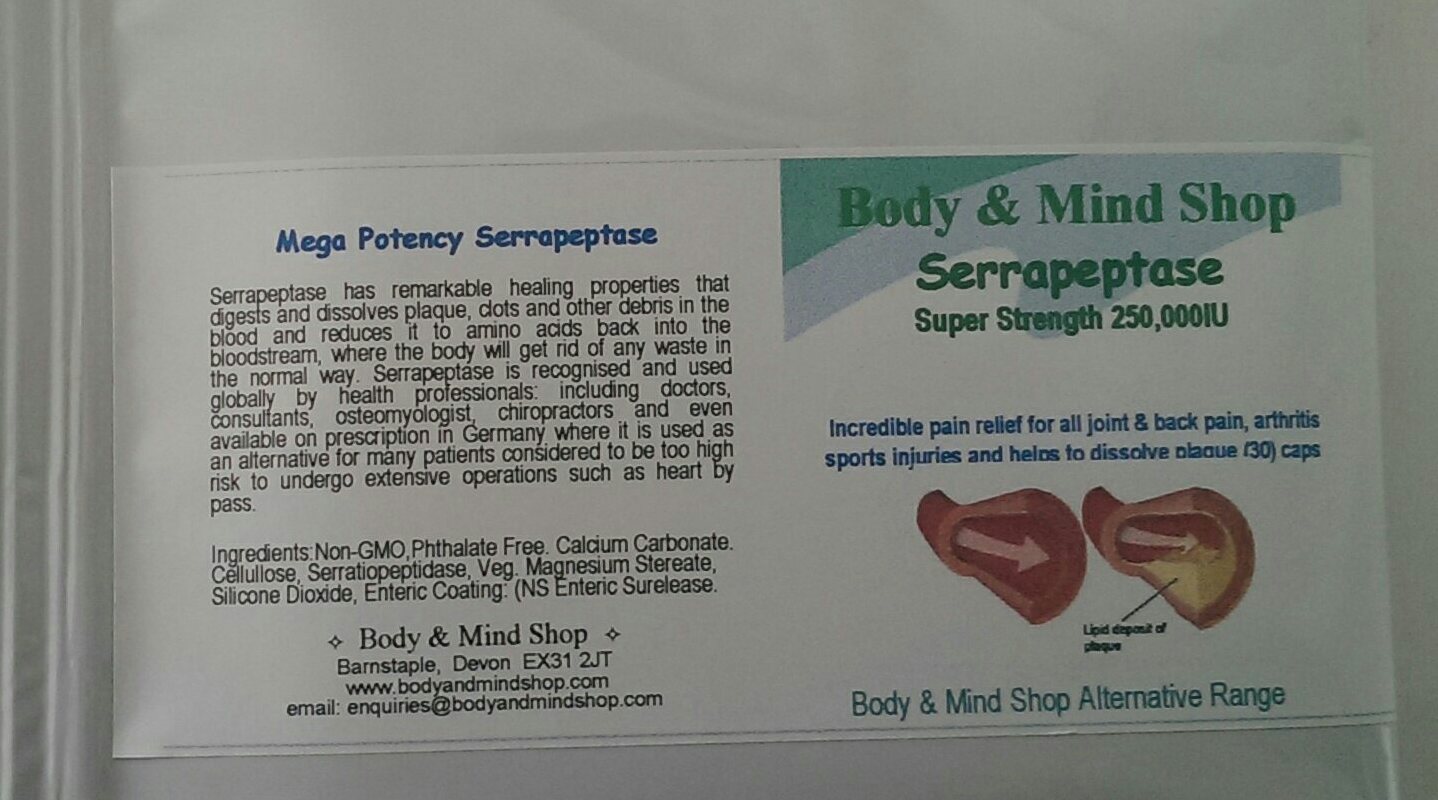 How to help dementia and alzheimer's Serrapeptase and coconut oil.

Now it’s possible that a “miracle enzyme” called Serrapeptase or Serratiopeptidase offers some excellent news for individuals who have Alzheimer’s and their families.

In a nutshell, Serrapeptase is a proteolytic enzyme. Proteolytic enzymes break the chainlike molecules of proteins into smaller fragments called peptides and eventually into amino acids. Proteolytic enzymes are found in plants but are more prevalent in animals. During digestion, in the stomach, protein first encounters the gastric enzyme pepsin. When it is passed to the small intestine, the undigested proteins are further digested by proteolytic enzymes secreted by the pancreas. That’s within the human body.

Other proteolytic enzymes include papain and bromelain, extracted from papaya and pineapple, respectively, and both available as supplements for people. And then there’s Serrapeptase, whose origin is bacteria in the silkworm moth digestive system, which the just-matured moth uses to dissolve the tough, fibrous cocoon and escape to the light of day. That cocoon is tough — and so is the silk which is made from the cocoon, so it needs something pretty effective at dissolving proteins, and Serrapeptase does the job.

When someone you love has Alzheimer's or any other form of dementia, you may have been told that there is nothing that can be done.  It is true that manufactured drugs are usually ineffective in treating dementia, often causing worse problems.

But don't give up.

Many patients with various dementia problems have found new clarity of mind simply by changing their diet to include the natural oil of the coconut.  Researchers in the field of nutrition are uncovering startling facts about coconut oil, and dementia sufferers are starting to recover.

If you are looking for help for someone with dementia, or if you are at risk for developing Alzheimer's, coconut oil may be the answer.

Coconut oil is so delicious and works so well as a butter or oil substitute that I never have a problem finding ways to use it. Here is one suggestion. Take some soft coconut oil, and add a bit of coco powder and a bit of maple syrup to it, and blend. Either use it as a soft spread, or spread it on wax paper to harden in the fridge and eat as a chocolate bar. It's yummy and healthy at the same time.

A traditionally-made super scrummy coconut oil which turns yummily-runny in the heat!  Made from the fresh flesh of hand-picked coconuts and home to the incredibly clever lauric acid so it won’t raise your cholesterol, no chemical nasties have been used to extract it, and it tastes like a sumptuous spoonful of sunshine!

Blessed with a light subtle flavour, our Virgin Coconut Oil is perfect for cooking, baking and spreading and won’t overpower you culinary creations.  It’s your kitchen comrade for all sorts of dishes including savoury snacks, sweet treats and everything in between.

How is Lauric Acid Used by our body?

The human body converts lauric acid into monolaurin which is claimed to help in dealing with viruses and bacteria causing diseases such as herpes, influenza, cytomegalovirus, and even HIV. It helps in fighting harmful bacteria such as listeria monocytogenes and heliobacter pylori, and harmful protozoa such as giardia lamblia. As a result of these various health benefits of coconut oil, though its exact mechanism of action was unknown, it has been extensively used in Ayurveda, the traditional Indian medicinal system. The Coconut Research Center has compiled various references on scientific research done on coconut oil.